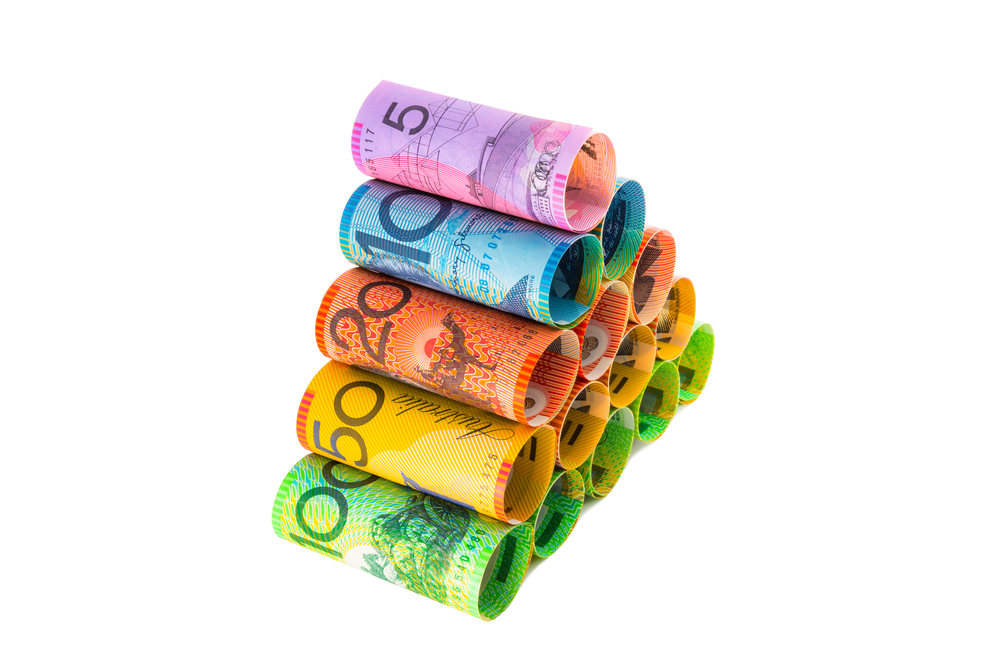 The following rates apply to individuals who are residents of Australia for tax purposes for the entire income year.

The tax-free threshold may effectively be higher for taxpayers eligible for the Low-Income Tax Offset, the Seniors and Pensioners Tax Offset and/or certain other tax offsets

The tax-free threshold that applies to residents ($18,200 in 2018/19) is effectively pro-rated in an income  year in which a taxpayer either ceased to be, or became, a resident for tax purposes. For the 2018 income year, the pro-rated threshold is calculated using the following formula:

The following rates apply to individuals who are not residents of Australia for tax purposes for the entire income year:

The following rates apply to the income of certain minors (e.g., persons under 18 years of age on the last  day of the income year who are not classed as being in a full-time occupation) that is not excepted income (e.g., employment income):

The following rates apply to the income of certain non-resident minors (e.g., non-resident persons under 18 years of age on the last day of the income year who are not classed as being in a full-time occupation) that   is not excepted income (e.g., employment income):

The 2017/18 Medicare Levy low-income thresholds for individuals are as follows:

A taxpayer may be eligible to pay no (or a reduced) Medicare Levy if their family income is within the thresholds set out below, and the taxpayer:

The 2017/18 Medicare Levy low-income thresholds for families are as follows:

The Medicare levy surcharge (‘MLS’) may apply in respect of a resident taxpayer where the taxpayer, their spouse and/or dependent children (if any) did not have the appropriate level of private patient hospital cover (subject to certain exceptions for ‘prescribed persons’) and the applicable ‘income test’ threshold is exceeded.

From 1 July 2012, the rate at which the MLS is applied is determined under a tiered income system whereby a taxpayer’s level of ‘income for surcharge purposes’ (on a spouse inclusive basis, where relevant) is classified as either ‘Base Tier’, ‘Tier 1’, ‘Tier 2’ or ‘Tier 3’.

The following table sets out the income thresholds and MLS rates that apply in respect of:

The MLS only applies in respect of periods in which private patient hospital cover was not held for the taxpayer, their spouse and dependants (if relevant).

Resident individuals (including trustees assessed under S.98 ITAA 1936 in respect of presently entitled resident beneficiaries) are entitled to the low-income tax offset1.

1 Minors who are not classified as an 'excepted person' are not eligible to apply the low-income tax offset to reduce tax payable on their unearned (i.e., Division 6AA) income.

The Net Medical Expenses Tax Offset ('NMETO') has traditionally allowed eligible resident taxpayers to claim a non-refundable tax offset equal to a certain percentage of out-of-pocket (eligible) medical expenses paid  by a taxpayer in respect of themselves or for a resident dependant, where those (net) expenses exceeded the relevant NMETO claim threshold. The NMETO has been income tested since 1 July 2012.

From 1 July 2013, the NMETO is being phased-out, basically as follows:

For the 2018 income year, the NMETO can only be claimed in respect of Category A expenses, as follows:

The tax offset applies to non-concessional contributions made by a taxpayer to a Complying Superannuation Fund or Retirement Savings Account in respect of their low-income earning, or non-working, spouse (married or de facto). The amount of the offset for 2017/18 is set out in the table below.

The following rate applies where there is no beneficiary entitled to the income of a resident trust.

A reduced corporate tax rate of 27.5% applies for the 2018 income year to a corporate tax entity that is a base rate entity (BRE). In this regard, under current legislation a corporate tax entity will be a BRE for the 2018 income year if it 'carries on business' and has an aggregated annual turnover (worked out at the end of the 2018 income year) of less than $25 million. Legislation is currently pending to amend the 2018 definition of a BRE to remove the requirement that a BRE 'carry on a business' and replace it with a requirement that, no more than 80% of its assesable income is passive income (referred to as 'BRE passive income'). Refer   to Treasury Laws Amendment (Enterprise Tax Plan Base Rate Entities) Bill 2018. In otherwords, from the 2018 income year, it is proposed that a company will qualify as a BRE (and therefore for the lower company tax rate of 27.5%) where its:

The same reduced corporate tax rate of 27.5% applied for the 2017 income year to a corporate tax entity  that was a small business entity (SBE) (i.e. one which carried on a business and had an aggregated annual turnover of less than $10 million). Reference can be made to TR 2017/D7 in relation to the ATO's broader views with respect to when a company will be considered to be 'carrying on a business'.

The superannuation co-contribution was initially introduced by the Government from 1 July 2003 as an incentive to encourage low income earners to save for their own retirement.

If an individual satisfies the income test for the co-contribution (and other eligibility requirements), and       they make personal (non-concessional) superannuation contributions, the Government will match their contribution with a 'co-contribution'.

1 Total Income is calculated as the sum of assessable income, the reportable fringe benefits total and reportable employer superannuation contributions. Where the taxpayer carries on business, deductions can be taken into account.

An individual can elect for certain contributions made to a superannuation fund in connection with applying the CGT small business 15-year exemption or the retirement exemption to count towards the CGT cap rather than their non-concessional contributions cap. The CGT cap amount is a lifetime limit.

1 From 1 July 2017, the annual cap on concessional superannuation contributions is reduced to $25,000 for all individuals regardless of their age. The '10% income test' has also been removed when determining whether an individual making personal (after-tax) contributions can claim a further tax deduction for those contributions.

Note that, in order to access the ‘bring-forward rule’, the member must be aged less than 65 years at any time in the income year in which the rule is first triggered (in addition to satisfying the 'work test', if NCCs are made after the member turns 65).