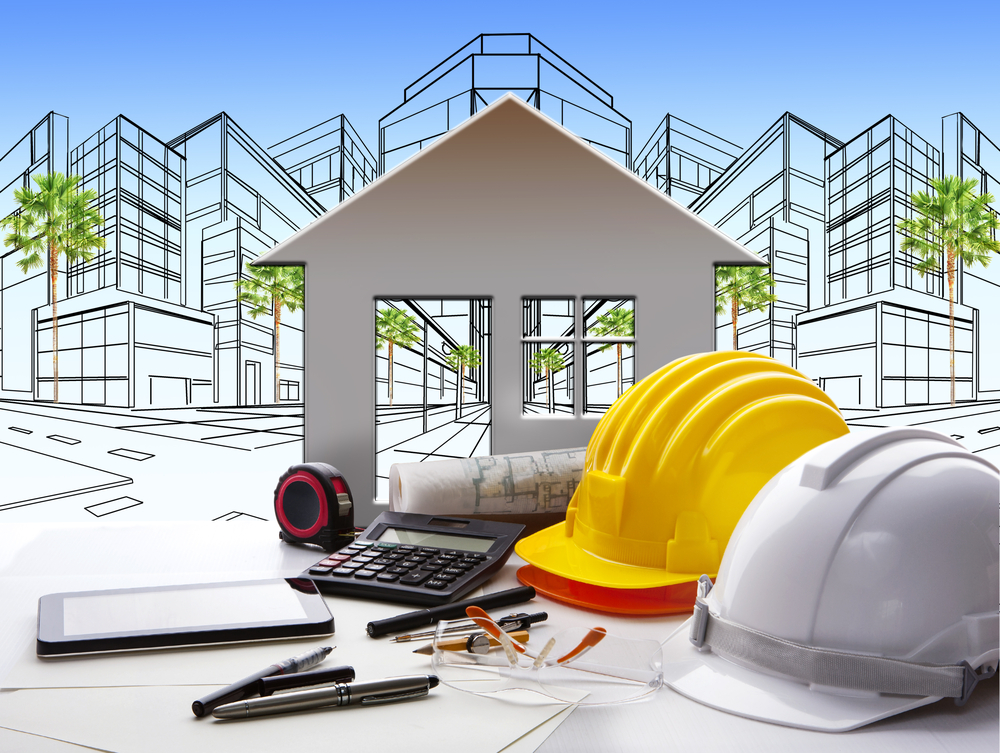 Deferred Settlement of Property Contract to allow for Development Plans

A recent ruling on Capital Gains Tax on Deferred Settlement over 12 months by the ATO TD 94/89 has clarified a position in relation to capital gains tax - when a contract for sale has a deferred settlement period, this could be 12 months or over several years time.

Even though a capital gain must be recorded in the income year where contracts were exchanged, the tax return does not need to record this until after settlement has taken place. Generally by the time your lodge your tax return the typical CGT event has settled and the proceeds of the sale have been paid. However if the settlement is beyond the typical 1-3 months, and over 12 months in advance, you may find you have not settled on the property by the time you normally would need to lodge your return and declare the CGT event.

When a property is disposed of under a contract, CGT event A1 occurs. The time of the event is when the contact is entered into (ITAA 1997 s 104-10(3)). Accordingly, s 104-10 goes on to say that a capital gain will occur when the capital proceeds on the disposal of the asset is more than the asset’s cost base.

It is clear from the reading of s 104-10 that the capital gain from the sale of a property must be included in that income year’s tax return. However, many circumstances may exist where the capital proceeds received by the taxpayer occur at a time later than the exchange of a contract for sale.

This period, known as the settlement period, has no standard length and therefore may be deferred until a later point in time, not necessarily in the following tax year. A recent Private Binding Ruling has conveyed the ATO’s position when these types of arrangements occur.

In the Private Binding Ruling, the following are the relevant facts and circumstances:

In the Ruling, the ATO found it acceptable that the taxpayer would initially prepare and lodge the tax return without the capital gain included. In the subsequent year, where the final settlement and land title transfer would take place, the taxpayer could go back and amend that original lodgment.

This is allowed by TD 94/89 where the ATO discusses a situation where land is disposed of in one income year but settles in a later year.

In the Ruling, it states that a taxpayer is not required to include a capital gain on their tax return until such time as change of ownership occurs.

The ATO has stated in TD 94/89 that the discretion would ordinarily be exercised to remit interest in full where the request for amendment is made within a reasonable time frame after the date of settlement. In most cases, the ATO would consider a period of one month after settlement to be a reasonable period.

If you would like to discuss contracts of sale with extended settlements, please feel free to contact our office.