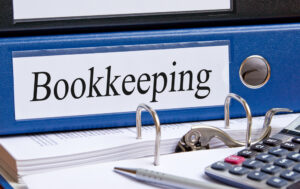 These days, with many businesses wanting to save a few dollars, they are calculating and lodging their own BAS. Generally, these BAS’s are prepared from their internal records according to what they believe are the relevant figures. At the end of the financial year, they present their internal accounts to their accountant to prepare their external accounts, and to double check the BAS’s lodged during the year for any adjustment.

In one Worrells case, the director under-estimated their PAYG liability on their BAS by a significant amount. When the external accountant reviewed the internal accounts in preparation of end of the year financial statements, the under-estimation of the PAYG was identified, and naturally an amended BAS was prepared and lodged.

This serves as a word of warning for clients doing their own BAS. Businesses should encourage their accountants to have their BAS checked before lodging to avoid liability for unreported ATO debt.