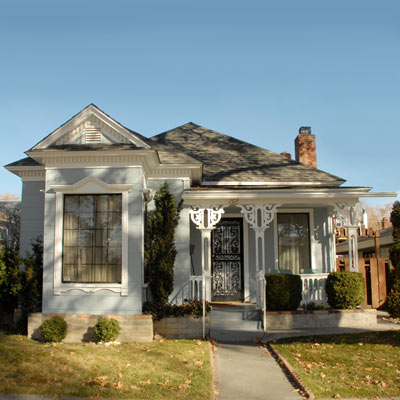 A client inherited a property from her late parents which was used as their Principal Home. The parent's family home has been transferred to her as part of  the estate. The two year period is now coming due as such she needs to determine what are the capital gains issue if she sells before the 2 years from the date of death is up, or if not what are the apportionment for CGT thereafter.

Under section 118-195 ITAA 1997, a full exemption can apply on sale of a dwelling inherited from a deceased individual if the property was the deceased’s main residence just before their death and was not being used to produce income at that time and either:

How to calculate the Partial Exemption under CGT

As Lesley is taken to have acquired the property before 21 September 1999 and entered into the contract to sell it after that time, and held the property for at least 12 months, she can use either the indexation or discount method to calculate her capital gain.

If you dispose of your ownership interest in the dwelling within two years of the person's death, you can ignore the main residence days and total days during your period of ownership.

You ignore any non-main residence days before the deceased's death if:

The 2 year period is calculated from the date of death to the date of settlement rather than the date of contract of sale of the deceased parents home.

Aldo bought a house in March 1995 and lived in it. He moved into a nursing home in December 2010 and left the house vacant. He chose to treat the house as his main residence after he ceased living in it, under the 'continuing main residence status after moving out' rule.

Aldo died in February 2016 and the house passed to his beneficiary, Con, who used the house as a rental property.

As the house was Aldo's main residence immediately before his death and was not being used to produce income at that time, Con can obtain a full exemption for the period Aldo owned it.

Use the flowchart link to work out if your inherited dwelling is exempt from CGT.