Negative gearing issue is not going away 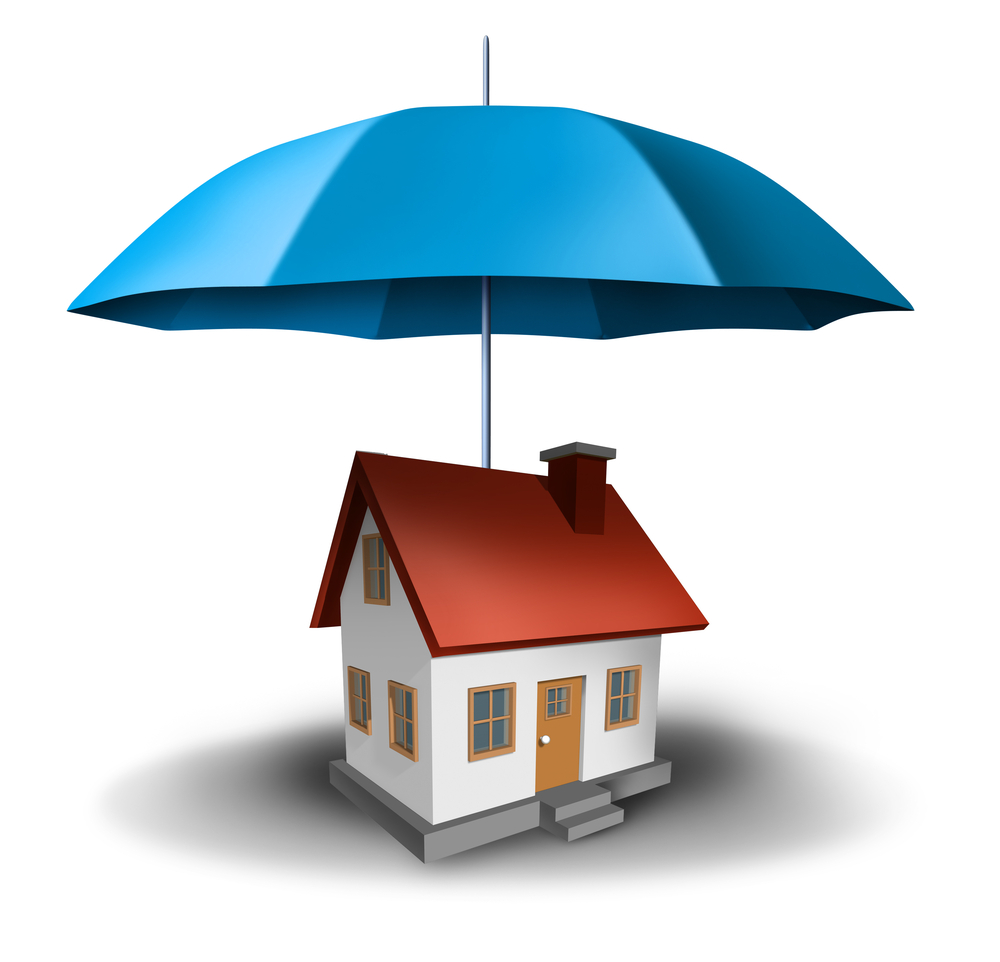 I see merit in the the principal of "non commercial losses", that losses could be quarantined, carried forward to be used when property investments are profitable / commercial. This would be in keeping with the idea that property is a longer team investment, and less a short term speculative investment that the current market has created. New Zealand has a similar system.

Negative gearing is not isolated to property investment, although this is where many if not most Australian taxpayers will associate the mechanism. The fact is that the measure exists within the fundamentals of Australia’s tax system anyway — a deductibility of interest on borrowings made to undertake an investment.  It is nothing more than a specific case of the general principle that the expenses incurred in generating income are deductible.

And yet one reason that the debate on the negative gearing regime will not go away, especially in relation to the abolition or retention of its use for investment property, is the cost of this concession to the government’s bottom line and the role it may or may not play in the current debate about housing affordability.

A recent blog post of the Federal Parliamentary Library (its blog is called FlagPost, and here’s a link to its home page if you’re interested) touches upon the topic, with the library compiling a list of reports going back many years into housing affordability and the tax and other mechanisms that influence this section of the economy.

For example, the CGT discount is seen by many to be part-and-parcel of the negative gearing problem. The tax benefit can be triggered just one year after a property is first owned (and may be making an on-going revenue loss as outgoings, mainly interest, exceed the rental income).

The negative gearing benefit is therefore in effect propping up an investment along the way until the probability that the investor makes a capital gain at the end of the period of ownership. (A scenario seen as almost certain, notwithstanding the long-predicted bubble-burst.)

In other words, the negatively geared property operates at a loss (thereby earning the investor valuable tax deductions) with the assumption that the real return in the end will come when the property is sold.

But the ability to negatively gear needs to be kept in perspective as an aid to investment – a means to an end, not a goal in itself. The strategy is sound as long as the investment is also sound, and will over the long term give the investor a positive return. A good investment must eventually show a profit, and its merit should never hang only on its ability to garner a tax benefit.

Another thing to keep in mind is that for negative gearing to work, there must be other income from which to claim the tax benefit. This may seem obvious, but it’s worth stating – if all the income you have coming in centres on your geared investment, and you make a loss on it, there’s no way to turn that “negative” into a positive.

Ideally, one should have confidence that the investment property will be worth much more in overall capital terms once it comes time to sell, and that it will be worthwhile to carry the losses in the meantime – with a little help from the tax benefits that negative gearing can give.

From a tax practitioner’s point of view, Tax & Super Australia’s submission to a government tax white paper a couple of year’s ago (read it here, and turn to page 38) included the results of a survey of members, which confirmed that negative gearing continues to be a contentious issue in the context of real estate. Scant few members (2%) supported the proposition that the CGT discount should not be available to offset a capital gain on the sale of a negatively geared property.

A significant 42% of members felt that nothing need be changed with the incumbent system, although 24% held that one valuable change would be to quarantine negative geared losses from an investment property to be only applied to future income derived from investment property. This is similar to the system in New Zealand.

Furthermore, if the case were to be that negative gearing is disallowed for real estate investments, then as a general principle it should also be disallowed for any negatively geared investment in any asset type, such as shares.  While there is still a need for the CGT discount to apply to asset holdings, there is a case for offering a greater incentive for holding the asset in the longer term.

Discussions on the future fate of the negative gearing regime are far from over. It will be interesting to see if any reform comes out of this government’s looming Federal Budget on May 9, or indeed if future governments, spurred on to stop the consolidated revenue deficit, act with some decisiveness to touch any aspect of this tax benefit. In other words, watch this space.