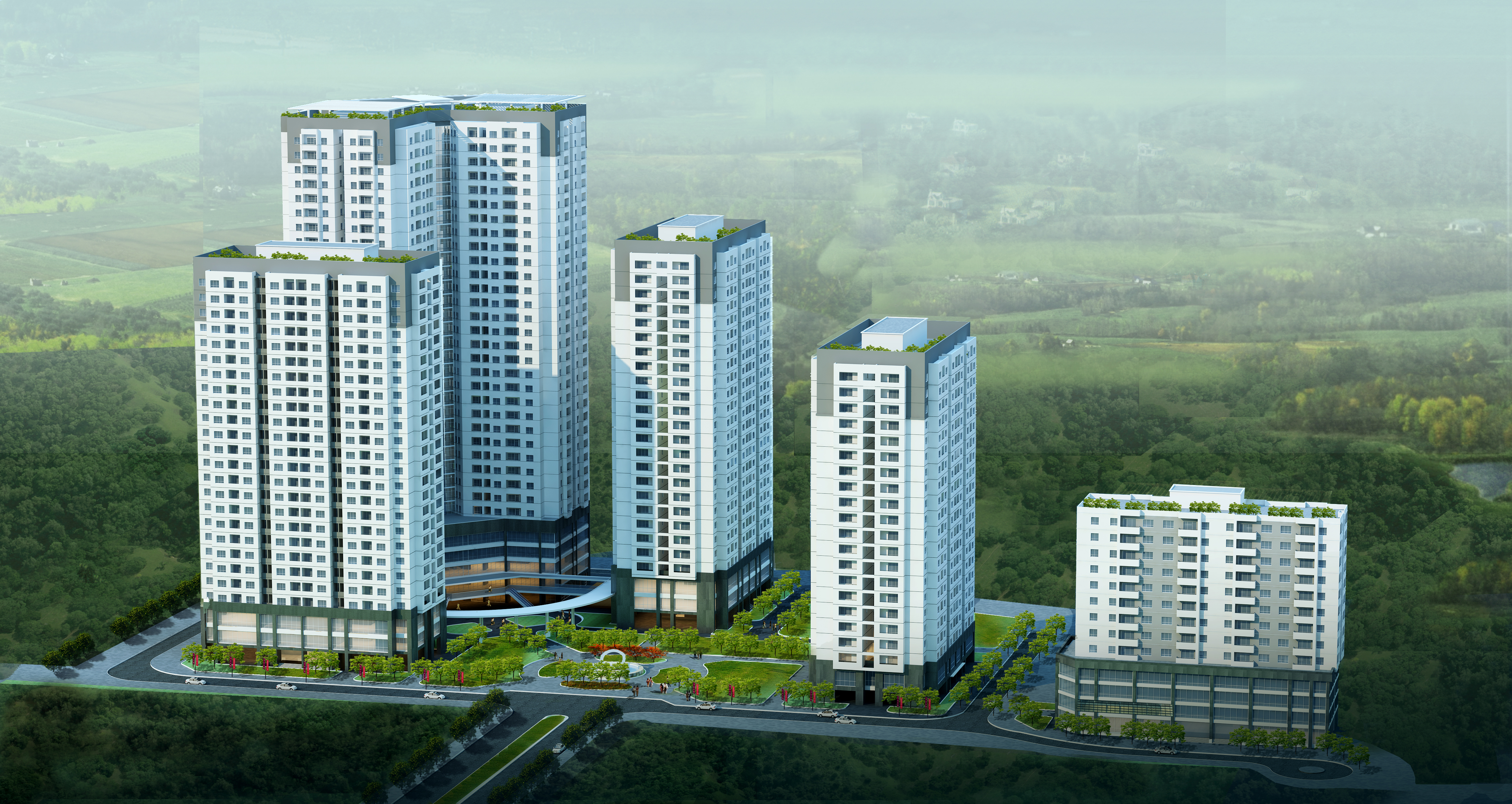 The introduction of an annual charge (called -a vacancy fee) of at least $5,500 on foreign owners of Australian residential real estate where the property is not occupied or genuinely available on the rental market for at least six months of a year.

The main provisions that govern the liability to the vacancy are contained in a new Pt 6A (s 115A to 115T) of the Foreign Acquisitions and Takeovers Act 1975 (FATA 1975).

The vacancy fee regime applies to foreign persons who make a foreign investment application for a residential dwelling or residential land after 7.30 pm (AEST) on 9 May 2017.

Who is potentially liable?

For the vacancy fee rules to apply in relation to a person:

(a) the person must be a foreign person

(b) the person must have acquired an interest in residential land on which one or more dwellings are, or are to be, situated, and

The primary rule is that a person who is potentially liable for the vacancy fee in relation to a dwelling must pay the fee if the dwelling is “residentially occupied” for fewer than 183 days during a “vacancy year” for the dwelling (s 115C(1) FATA 1975).

What is a vacancy year?

The vacancy year for a dwelling is the first 12 months, and each successive period since the “occupation day” (see below) for the dwelling during which the person has continuously held the interest in the relevant land (s 115C(2) FATA 1975).

Each dwelling has its own unique vacancy year, no standardize  dates for Returns

If Dwelling 1 was disposed of by Chaun on 8 July 2018, there would be no vacancy year for the dwelling.

What is the “occupation day”?

In the case of an established dwelling, for example, the occupation day is the first day the person “acquires the right to occupy, generally when the contract is settled.

When will a dwelling be “residentially occupied”?

A crucial concept in the vacancy fee regime is the circumstances in which it can be said that a dwelling is “residentially occupied”. A dwelling will be so occupied on a day if:

There will be no liability to the vacancy fee if, during the vacancy year, the dwelling was residentially occupied for fewer than 183 days for either or both of the following reasons:

The explanatory memorandum gives two examples of how the residentially occupied requirement operates.

One example illustrates how the vacancy fee applies to foreign persons who own a dwelling and either use it themselves, or enable a relative to use it, as a residence for a total of 183 days or more in a vacancy year.

The other example illustrates a difference in how the property is made available by the foreign person who owns it and, as a result, where the vacancy fee will be applied. This example is as follows.

Feng purchases a new apartment on the Gold Coast. He intends to spend significant time there as he has business interests on the Gold Coast and his family enjoys coming to Australia to holiday from Hong Kong.

Feng finds that his work in Hong Kong takes up more and more time so he decides to place his apartment on Airbnb. He feels that this will provide the flexibility he requires to be able to use the property through the year as a holiday residence as the apartment is rented via Airbnb for generally less than one week at a time. Feng ends up spending only two weeks in Australia in the relevant vacancy year.

Because Feng’s apartment is not genuinely available as a rental property for a continuous period of 30 days or more, it will not be considered to be residentially occupied for the purposes of the vacancy fee and Feng will be liable to pay the vacancy fee for this apartment.

The explanatory memorandum states that a dwelling will be considered genuinely available for occupation as a residence (with a term of 30 days or more) if the dwelling is:

Dishi and Lan purchase a house in Perth which they use as a holiday home when visiting Australia from London. They understand that if their house is not genuinely available for occupation as a residence for a minimum of 30 days, they will be subject to the vacancy fee.

Dishi and Lan are not excited by the prospect of renting their new home so they ask the real estate agent to place it on the rental market with an advertised per week rental cost of $3,000. Similar homes in the area are available for rent at a rate of $1,500 per week.

While the dwelling is available to rent with a term of 30 days or more, the inflated rental price means it is very unlikely any tenants for the dwelling can be found. In the relevant vacancy year, their dwelling remains vacant even though it was technically available for lease. As a result, Dishi and Lan will be subject to the vacancy fee as they have not made their property genuinely available. The inflated rental price, when compared with similar homes in the area, means the dwelling cannot be considered to have been made genuinely available.

Where a person satisfies the tests set out above under “Who is liable” and the commencement rules are also met, the person must give a vacancy fee return to the Commissioner of Taxation in the approved form within 30 days after the end of the vacancy year (s 115D(1) and (2) FATA 1975). The first day of the 30-day period would be the day following the last day of the vacancy year.

Warning ! : a vacancy fee return must be duly given to the Commissioner even if there is no liability for the vacancy fee.

A failure by a person to duly give a vacancy fee return will result in:

The amount of the vacancy fee

Property developers can apply for an exemption certificate under section 57 of the Act to sell new dwellings in a development to foreign persons, without each foreign person purchaser being required to seek their own approval. For more information, see Guidance Note 8.

The initial application fee for this exemption certificate is $25,700. A reconciliation fee is payable later for each new dwelling acquired under the certificate by foreign persons.

The fee that is payable for each new dwelling acquisition by foreign persons is the amount that would have been payable if the foreign persons sought approval individually. This fee is payable by the developer on a six monthly basis, based on the number of acquisitions made under the exemption certificate over the previous six months. This is referred to as the reconciliation period.

Unpaid vacancy fees for a dwelling may be recovered as a debt, or by the creation of a charge over Australian land in which an interest is held by the foreign person. The charge also secures any unpaid penalties for contraventions of civil penalty provisions relating to giving annual vacancy fee returns and keeping records.

Administration of the vacancy fee

The Commissioner of Taxation has the general administration of the vacancy fee (s 115B(2) FATA 1975).

That means that the vacancy fee provisions are a taxation law for the purposes of the Taxation Administration Act 1953 (TAA 1953).

Because the vacancy fee provisions are a taxation law, the giving of advice in relation to the operation of the provisions and the preparation of a vacancy fee return would be within the scope of the Tax Agent Services Act 2009.

Principal Place of Residence – Building, Replacing, Compulsorily Acquisition or Destruction – CGT?
Buying a home on behalf of a family member that can’t get finance – NO CGT later on Transfer :)