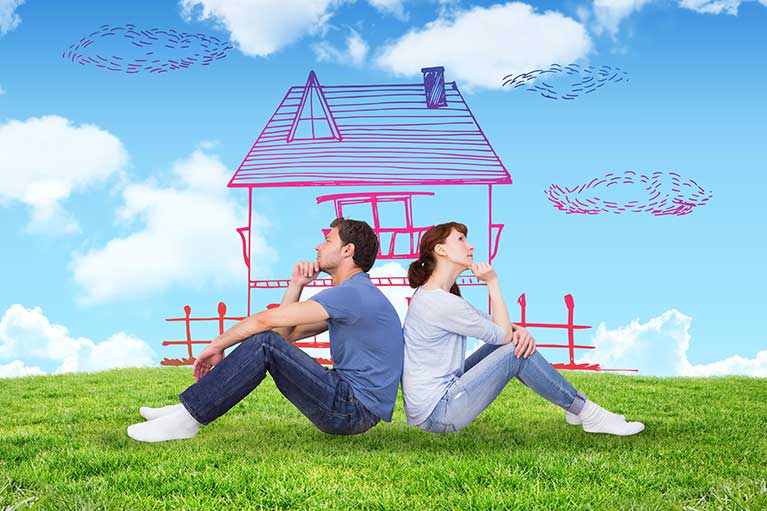 Building Your Dream Home can take time, what happens if it takes years to build, will it be still exempt from CGT?

It is a widely recognised fact that capital gains tax (CGT) does not apply to a taxpayer’s main residence (PPR). What is less well known however is that the main residence CGT exemption can be extended to cover the time it takes to construct (or repair) that residence.

In other words, a taxpayer has the option to treat vacant land as their “main residence”, even though there is no physical dwelling on that land. This is sometimes referred to as the “building concession” or “four year rule” for reasons outlined below.

What’s the building concession? (Four Year Rule)
The “building concession” allows a taxpayer to choose to treat land they have acquired as their main residence during the period that they “construct, repair, renovate or finish building” a dwelling on the land. The land at the time of acquisition may or may not contain an existing dwelling on it, or if there is a dwelling the taxpayer has vacated it in order to affect repairs.

Note that vacant land may also be treated as a taxpayer’s “main residence” if it is vacant because the taxpayer’s home has been destroyed (see below).

What are the conditions?
For the concession to apply, the dwelling must become the taxpayer’s main residence “as soon as practicable” after building or renovations are complete, and remains so for at least three months.

Further, the concession applies for a maximum period of four years from the time the taxpayer acquires the land, or ceases to occupy a dwelling already on the land, until the constructed or repaired dwelling is occupied as the taxpayer’s main residence.  This is the reason the concession is sometimes also referred to as the “four year rule”.

In limited circumstances, the ATO can exercise some discretion to extend this four year period — examples include where the builder becomes bankrupt and is unable to complete the construction or where a family member has a severe illness.

What happens if the four year period elapses?
If more than four years pass before the constructed or repaired dwelling is occupied as a main residence, a partial CGT exemption can apply in respect of that excess period. This is at the ATO’s discretion.

What if a dwelling is destroyed or compulsorily acquired, when previously was your Principal Home (PPR)? - (Six Year Rule)
A taxpayer can choose to apply the main residence exemption to a property even if they no longer reside in the property. This rule is commonly referred as the “absence concession” or sometimes the “six year rule”.

Important:- The land however must be acquired within one year after the income year in which the original dwelling was destroyed or compulsorily acquired (although again there is some discretion allowed by the ATO).

Can the concession apply to vacant land for the period after the dwelling is destroyed?
The concession is also available if a main residence is accidentally destroyed (such as with a bushfire or flood) and the vacant land is subsequently sold or disposed.

Note that if a choice is made to apply the concession, no other dwelling can be treated as the individual’s main residence during the period it covers.