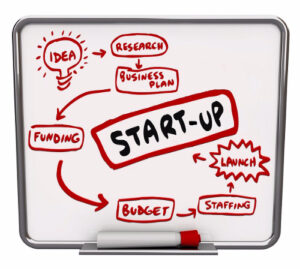 ESSs are a way for startup business to attract and retain high-quality staff they may not otherwise afford - by giving a share in the company's potential succes, and as such allow them to have skin in the game.

Under the current rules employees can become liable for significant tax based on the value of the shares or options in the year of issue, even if they don't earn any income or before this value is realised by sellings. One online retailer executive described the present structure as being "like paying tax on the winnings of the lotto tickets before you win the lotto".

It is worth noting the current ESS rules allows employees that are subject to the discount up-front, the concession to exempt from income tax the first $1,000 of shares scheme interests given to an employee who earns less than $180,000 a year.

The proposed changes are planned to grant shares or rights after July 1, 2015, to be taxed when they are exercised rather than when they are received. (currently draft legislation only)

Employee or Contractor? 12 common myths
4 town houses on a block – one of the GST traps! (Part 1)