There is estimated to be 115,000 properties listed across Australia in 800 towns and cities, generating $441 million in rental income in 2015/16 by 2.1 million people, averaging $119 a night, according to report by Deloitte Access Economics which was commission by Airbnb.

So how do Airbnb host report income and expense to the ATO?

— renting out part of your home - What are the tax issues to consider?

— ATO at some stage may come knocking so ensure all income and allowable deductions are claimed! 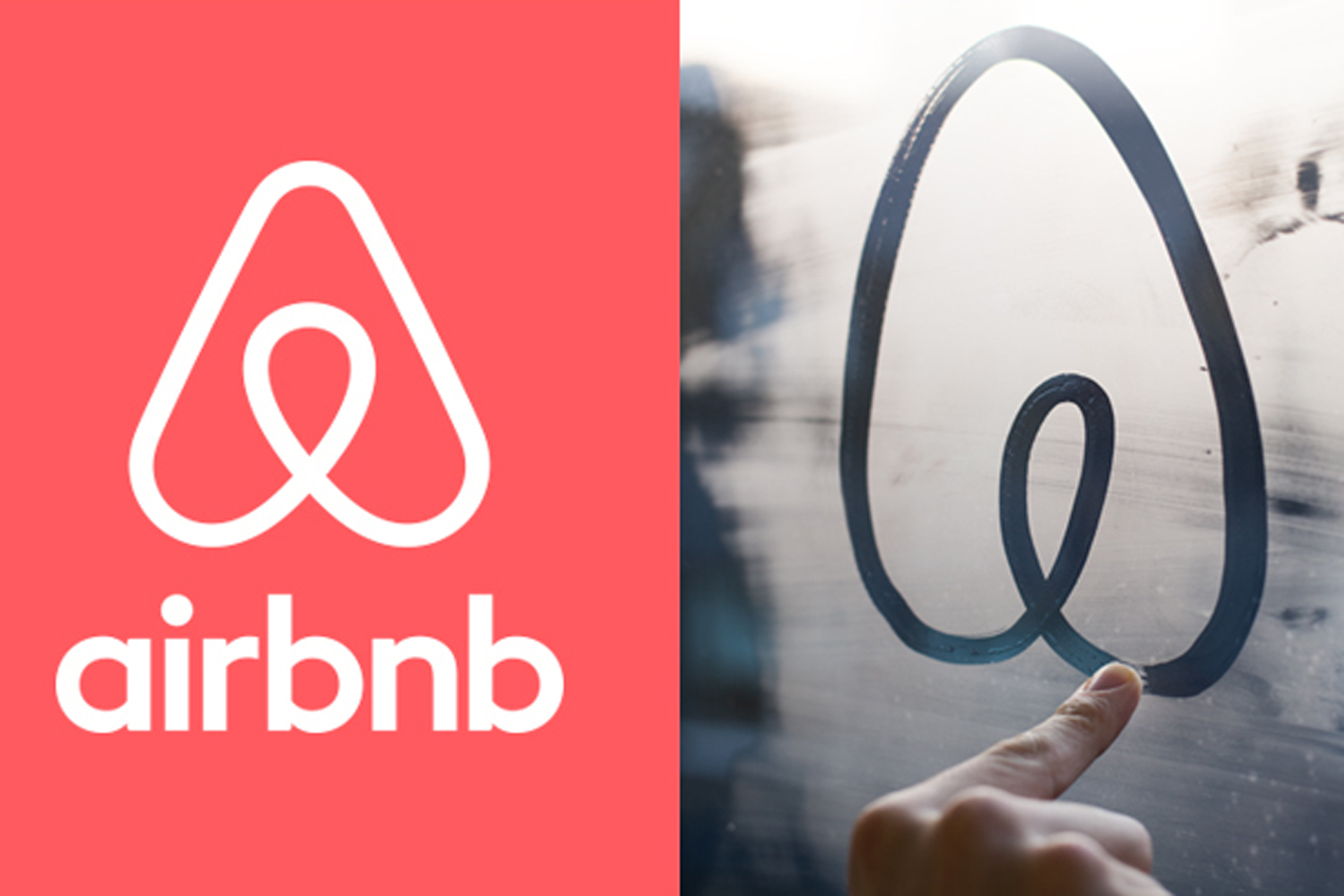 Airbnb, the room-sharing startup based in San Francisco, unveiled a new corporate logo on Wednesday (July 16, 2014) called "the Belo," as part of a rebranding campaign. http://blog.airbnb.com/belong-anywhere/

A couple purchased a two bedroom townhouse in an inner city suburb of Sydney in June 2008 for $726,000. Stamp duty of $28,160 was paid on the initial purchase, with additional costs of $1,500. Their intention at the time of the purchase was for this property to be their principal place of residence. After residing in the property for three years, they decided to make the spare bedroom available for nightly or short-term rental via a popular internet-based service, similar to airbnb. Rental income was first received on 15 October 2012.

The couple continued to make the property available throughout the next two and a half years after which time they sold the property. The last day of rental income occurred on 29 June 2015.

What are the tax consequences for the Airbnb hosts for using their home to produce part-time rental income.

Rental income under a lease and hiring charges are assessable as ordinary income (ITAA 1997 s 6-5).

There is no GST liability as the provision of residential accommodation is input taxed and the property is used predominantly for private purposes (A New Tax System (Goods and Services Tax) Act 1999 s 40-35).

As part of the property was used to produce rental income, expenses relating to the income are allowable as a deduction (ITAA 1997 s 8-1). However, as the property was not rented out fully (ie only one room and some shared facilities), some deductions are only partially allowed. Overhead property expenses must be calculated on a proportional basis — using the number of days the property was rented out and the proportion of the floor area that is rented (and shared).

Floor area details of the property are as follows:

On a night when a tenant stayed in the property, the deductible costs for occupancy include 100% of the “fully rented out” area and one-third of the “shared occupancy” area. No deduction is available for other areas.

The occupancy costs are deductible at a rate of 25.93% for each night a tenant stays at the property.

There is no car space and storage areas are not included.

Deductions relating to the actual rental of the room, such as the host fees paid to the web-based service and any consumables supplied for the room, are fully deductible to the extent that they are used for producing assessable income. No new furniture and fittings were purchased for bedroom 2 during the time the property was rented. Any decline in value for existing furniture and fittings is partially deductible for the period the property was rented.

Occupancy costs, such as mortgage interest, municipal rates, strata levies and home insurance premiums are relevant and incidental to the derivation of rental income. As occupancy costs relate to a property as a whole, they must be apportioned between the income-producing purpose and the private purpose.

The calculations of the taxable income is as follows:

As the property was initially used solely as there private home, for capital gains tax purposes it has a cost base equal to the market value of the property on the date it first earned rental income (ITAA 1997 s 118-192). The property was valued in October 2012 at $900,000.

The calculation of the capital gain is as follows:

If you have or are considering becoming an Airbnb host or have a spare bedroom rented either short term or to a boarder, and would like further information, please contact our office.
Share