Under the margin scheme, GST is calculated on the sale as 1/11th of the margin. The margin is the GST inclusive sale price less the original purchase price, whereby previously GST was not able to be claimed. 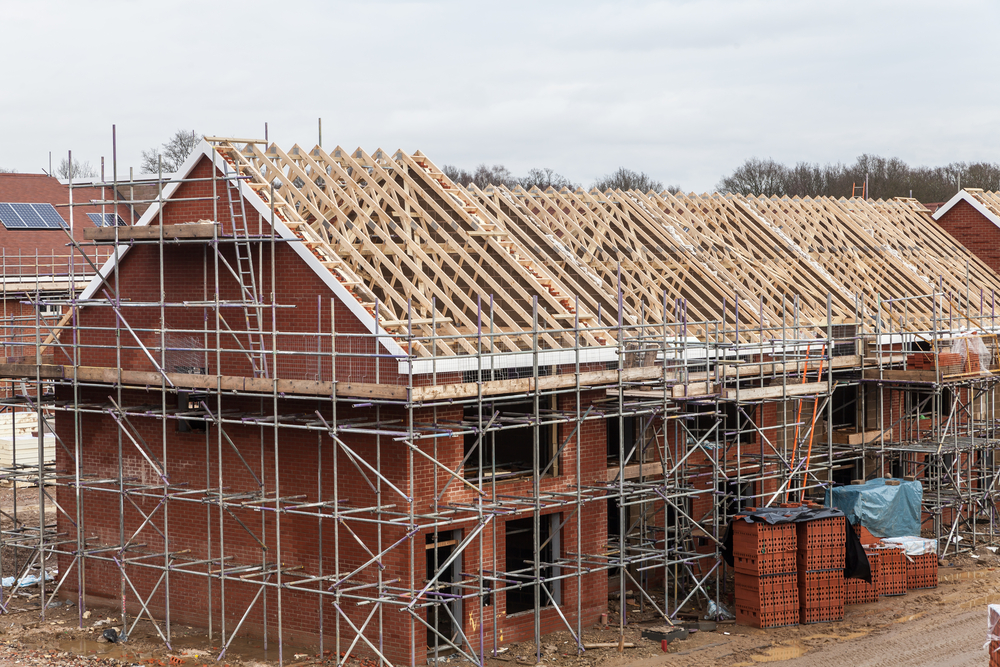 The Margin Scheme is provide for under Div. 75 of the New Tax System (Goods and Service Tax) Act 1999 (GST Act).

There must be a written agreement between the seller (vendor) and the purchaser for the margin scheme to apply.

The written agreement must be made –

Ineligible sales for the Margin Scheme

Bob the property developer registered for GST, bought the land from Ann. Ann charged GST on the land sale to Bob. Bob therefore cannot use the margin scheme when on-selling the land and or the house and land package.

Eligible Sale for the Margin Scheme

The Margin Scheme can only be used where property sales were -

Are Tax Invoices required under the GST Margin Scheme?

The Vendor / Seller is not required to issue a tax invoice where a written agreement to apply the margin scheme is stated in the contract of sale.

Margin on Property held prior to start of GST, 1st July 2000.

Bob a GST registered property developer on the 1st March bought house and land for $500,000 from a mum & dad couple. Later Bob decided not to precede with his development plans for the site, and subsequently sold the property for $600,000. Bob applied the Margin Scheme to the sale.

Note the GST Margin Scheme is not –

Costs not include in the Margin Scheme

Bob the GST Registered Builder purchased a property on the 1st November for $500,000 from a mum and dad couple selling the family home (not registered or required to be registered for GST).

Bob at the completion of the development sales the unit’s complex for $1,540,000, Bob wants to use the margin scheme to reduce the GST on the sales.

What GST tax credits can be claimed during the development?

On the settlement of a property it is not usual that there be certain adjustments between the seller & purchase in relation to various council rates, water rates, etc.

Bob the builder sells a house and land package for $550,000, on settlement there are adjustments for various rates paid by Bob, which the purchaser needs to compensate Bob. Assume there were $1000 in rates paid by Bob that cover the period beyond settlement. The Margin in this case would therefore be ($550,000 + $1,000) = $556,000 less the Bobs purchase price for the land.

What if the purchase price of the property is equal or less than the ultimate sale price?

GSTR 2006/8 Para 58, allows any reasonable method of apportionment of the underlying land value to be used to calculate the margin.

Lynne a GST registered property developer buys a 2000 square metre block for $300,000. It was decided that the value was uniform per square metre across the overall block of land.

The land value for the margin scheme has been attributed on a uniform area basis as following:-

Lynne at the completion of the development sells each lot as a house and land package as following:-

Lynne’s GST payable under the Margin Scheme would be on each sale:-